In the Interactive Constitution, scholars from across the legal and philosophical spectrum interact with each other to explore the meaning of each provision of the Constitution.

Here’s how the Interactive process works: 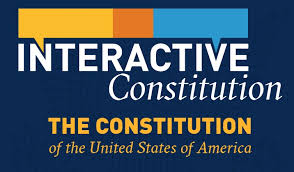 Learn more about the executive, legislative, and judicial branches of the U.S. government. 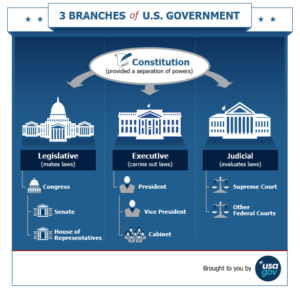 What is the Electoral College?

One of the most complex forms of separation of power is the separate jurisdictions of City, County, State and Federal government.

In Hawaii, we have County Government 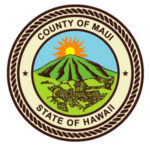 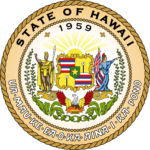 and Federal (US) government

How to Become a U.S. Citizen

Learn how to become a citizen of the United States.  Citizenship identifies an individual’s national origin. It defines his/her rights and responsibilities to that country (nationality). Most people have only one country of citizenship, but some can have dual nationality. U.S. citizens can be native-born, foreign-born, or naturalized. They owe their allegiance to the United States and are entitled to its protection. 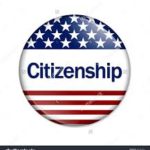