On August 24th, 2016, we’ll launch Our Revolution with a big Organizing Kickoff to get to work fighting for the political revolution—through November and beyond. Bernie will speak via livestream at 9 ET / 6 PT and lay out the path forward for our movement. We recommend arriving at least 30 minutes before the livestream starts.

Aloha Everyone!  I have set up a live stream of the Our Revolution Kickoff Event.  It will take place at 2:30 pm today in Ka’a’ike #105.  Feel free to email me mryan23@hawaii.edu for more info or to RSVP.  Hope to see you all there!!

I thought this was an interesting article considering all the press that “income inequality” has been getting this election cycle.  It seems that “wealth inequality” may be more pronounced and detrimental to minority groups in the U.S.

Celebrate indigenous crops and biodiversity conservation in Maui Naui, Aug 24-30, 2016! This is a parallel event to the IUCN World Conservation Congress that begins on Oahu next week.

The Indigenous Crop Biodiversity Festival 2016 is a unique and extraordinary event that will bring together participants from around the globe to experience a week of inspiring actions, workshops, site visits, special lectures, films, music, art, food and celebration around some of the most pressing conservation and sustainability issues of our time. To volunteer at the festival, contact Penny Levin at pennysfh@hawaii.rr.com. They are still looking for lei givers and helpers for the main festival day.
Learn more and see the full schedule of events at www.icbf-maui.com.

I read an article on the formation of a new group by the Bernie Sanders campaign. This group will continue “to activate, educate and recruit for the issues that built the campaign.” I have included a link to just one of the articles on found online about “Our Revolution.”  The email I received stating why the organization is being formed has been posted below.  It includes info about a live stream address from Bernie Sanders on August 24th.

Common Dreams Article on “Our Revolution”

Political pundits and the billionaire class are watching very closely to see what Bernie supporters do next. Some of them might be tempted to believe our political revolution is toast.

They want our extraordinary phone banking, door knocking, and grassroots organizing efforts to stop. They want us to get discouraged. They want to vanquish our movement once and for all.

We aren’t going to let that happen.

That’s why, on the evening of August 24, we will kick off a new organization called Our Revolution with a major live stream address where Bernie will talk about the specifics of what we can do as organizers going forward to fight for every single issue that drove this campaign. In order to get as many people watching as possible, we need to set up grassroots watch parties all over the country.

The most important thing you can do today to move the political revolution forward: Sign up to host one of these events on August 24 at 9pm ET /6pm PT.

Bernie’s said from the very beginning that no one person can alone accomplish what must be done to turn our country around. We all must do our part.

I hope to see your event listed on our website. It’s an honor to be with you in this movement.

I recently received this email from The Nation regarding their Student Writing Contest.  All of the links will open in new tab.  You can also access their website by clicking on the link above.  Interested students can email me at mrhistory808@gmail.com.

We’re hoping you’ll know somebody who might want to submit an essay in The Nation‘s Student Writing Contest.

We’re asking students to answer this question in essays not exceeding 800 words: It’s clear that the political system in the United States isn’t working for many young people. What do you think is the central issue for your generation in Election 2016?

We’ll select 10 finalists and two winners total—six from college students, six from those in high school. Winners will be awarded a $1,000 cash prize and a lifetime Nation subscription. Finalists receive $250. The winning essays will be published in The Nation magazine and at thenation.com.

We’d be grateful if you could help spread the word. Many thanks for your help. Entries will be accepted through Monday, September 19, 2016 at 11:59 pm Pacific Standard Time. The contest is open to all high-school students and undergraduates at US schools, colleges, and universities, as well as those receiving high-school or college degrees in calendar year 2016. More info here. Submissions and questions can be e-mailed to studentprize@thenation.com.

We’d be grateful if you could help spread the word. Many thanks for your help.

Thanks for your support,
Peter Rothberg

There is a student assistant position available for students interested in outreach, education, or policy.  Or maybe you are just passionate about breathing clean air on campus!! 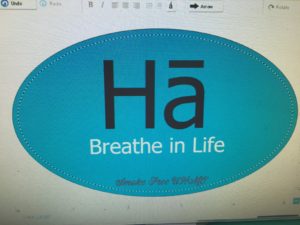 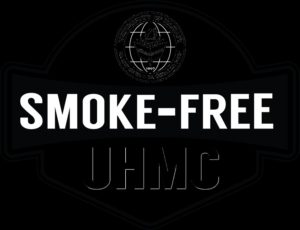 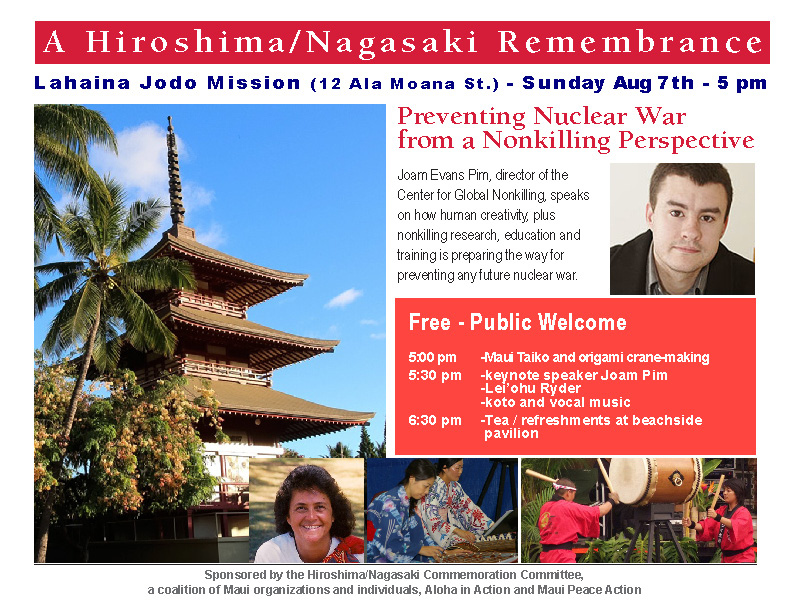